“Yohei”: the Torii in the Island of Jiin 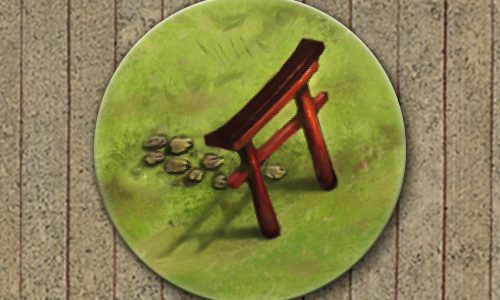 “A torii is a traditional Japanese gate most commonly found at the entrance of or within a Shinto shrine, where it symbolically marks the transition from the mundane to the sacred.“ 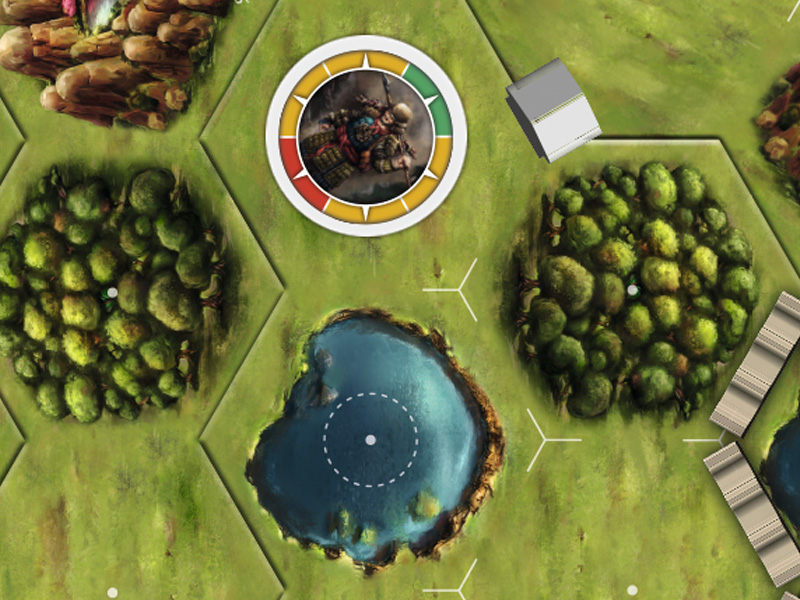 In the game of Yohei, these shrines are represented with Torii tokens that are randomly placed along the board on indicated spaces.

You can gain these tokens when a unit passes through a space occupied by a Torii token. You then place the token on your side of the table where it will remain facedown until the end of the game or until you decide to use it. 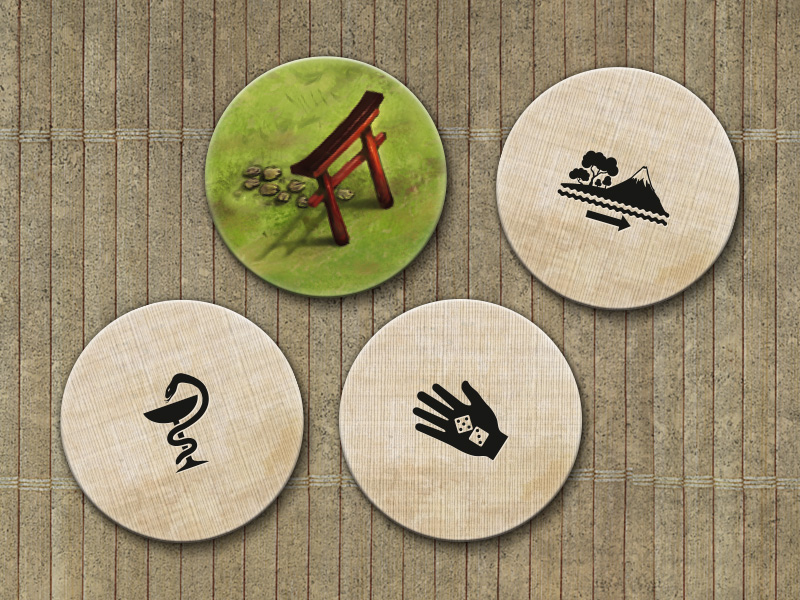 Torii tokens enable you to reroll dice, heal a unit’s wounds, or grant one of your units skills until the end of turn, among other things.

The “Plunder” skill of some units also enables you to gain Torii tokens. When the unit is deployed onto the battlefield, you take a Torii token at random. 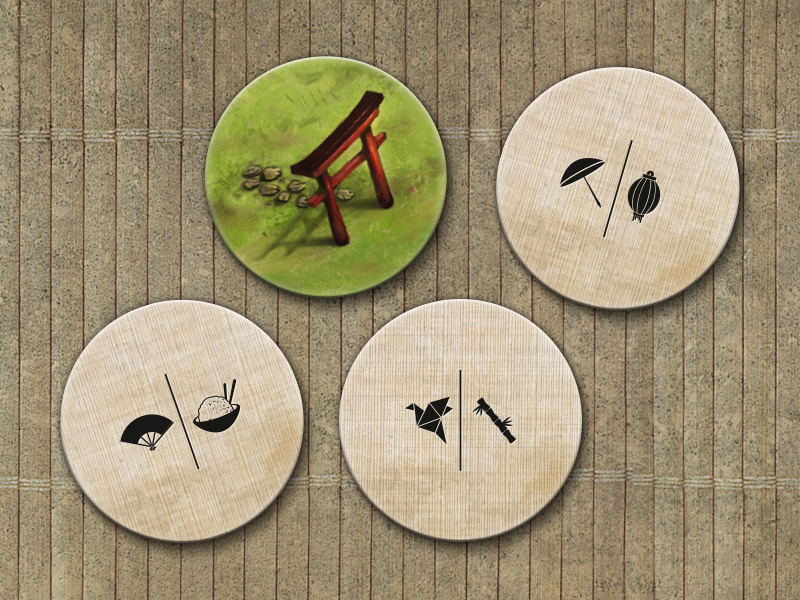 Not only do Torii tokens provide certain benefits during the game, but also Victory Points for the final score, as some contain symbols that match the scoring symbols on Event cards, tipping the balance in your favor.

Therefore, before venturing into the dangers of the Island of Jiin, remember there are many paths that lead to victory. Choose wisely and do not let your thirst for blood cloud your judgement…