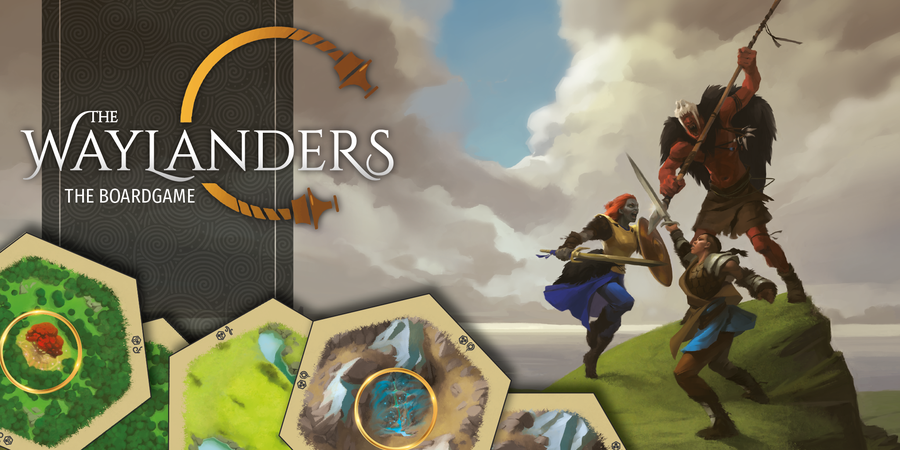 The Waylanders is a competitive game for 2-4 players. Each player chooses their team of adventurers, plan their tactics and battle against their rivals to achieve victory. Many factors should be taken into account, think about each movement, take advantage of the skills of your adventurers and set formations to gain advantage and crush your opponents. 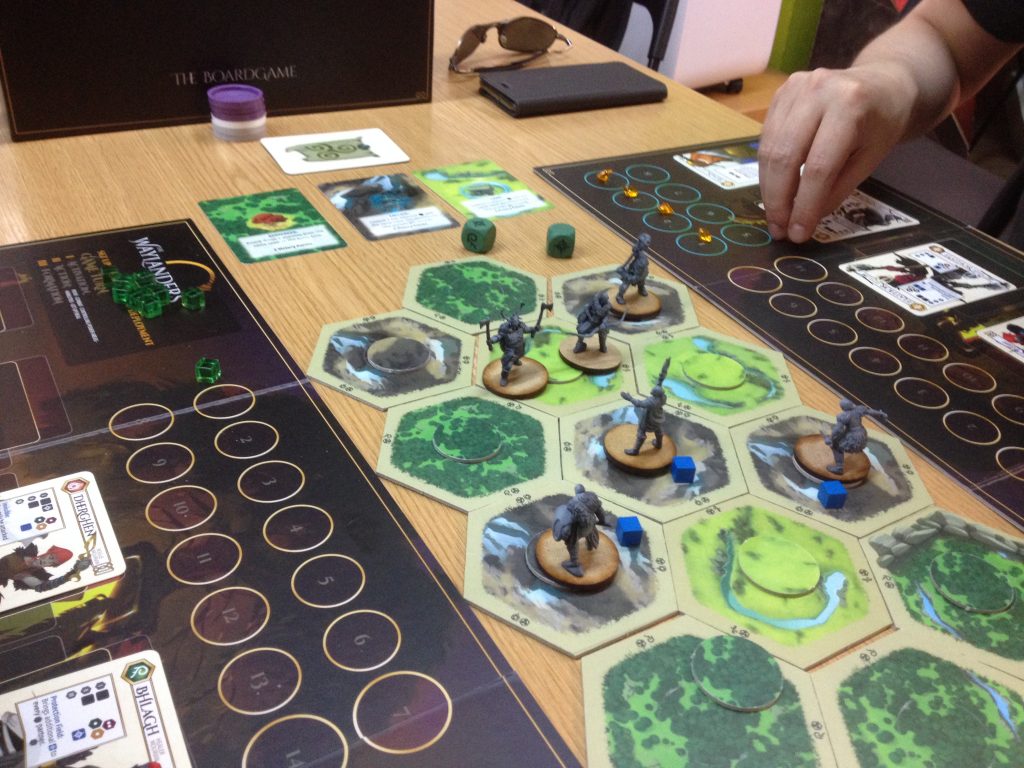 Select your 5 adventurers from the 20 available. Each adventurer belongs to one of the four races from this world: Humans, Werewolves, Fomoris or Moures. Every race in turn is comprised by three guilds: warriors, explorers and sages. Each adventurer has their own abilities, with their strengths and weaknesses in each type of combat (short, medium and long range) and in every type of terrain (forest, plain and mountain). Knock down your opponents, fulfill your objectives, control the lands… your strategy will lead you to victory! 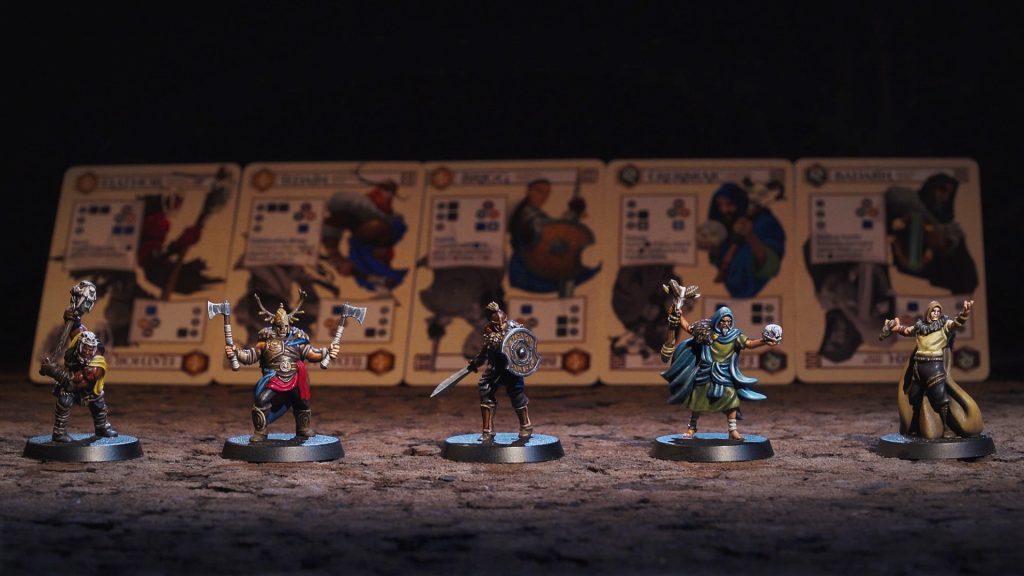 Eclipse Editorial is proud to co-publish this board game with Gato Salvaje Studios, specialized in the development of high quality video games. Gato Salvaje Studios was created in 2010 with the aim of becoming a national benchmark in the production of video games, through sales growth in international markets. In these 8 years of professional experience in the gaming industry, Gato Salvaje has developed 4 videogames, while combining its main activity with providing different services for third parties. They are currently working in the world of The Waylanders, simultaneously developing the tabletop game and a video game on this fantastic universe. 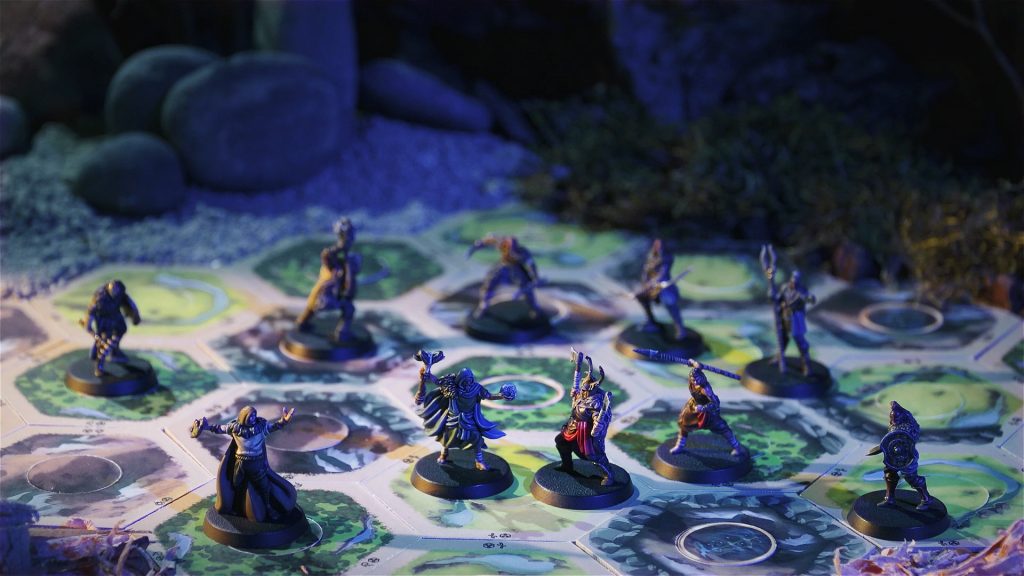 Number of players:
From 2 to 4 players

Estimated duration:
Between 60 and 90 minutes. 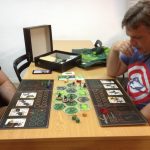 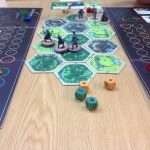 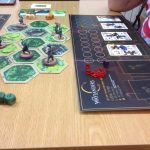 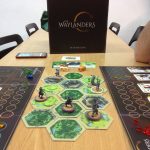 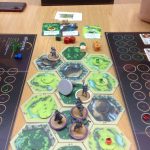 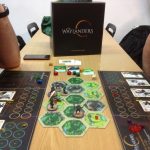 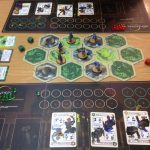 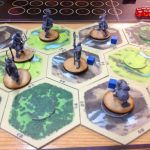 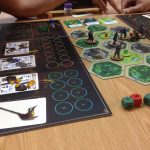 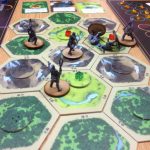 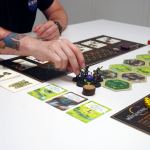 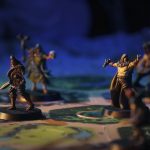 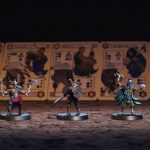 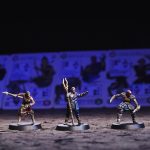 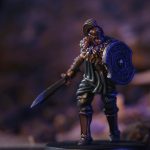 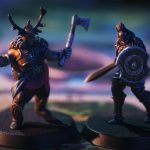 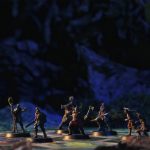 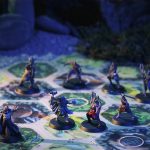 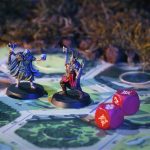 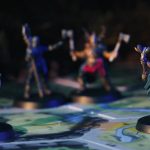 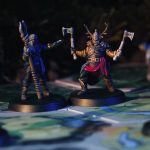 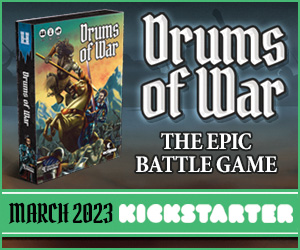