“YOHEI”: Clans of the Island of Jiin: Akuma

The heroes belong to asymmetric clans with their own personality skills resulting from their background story. 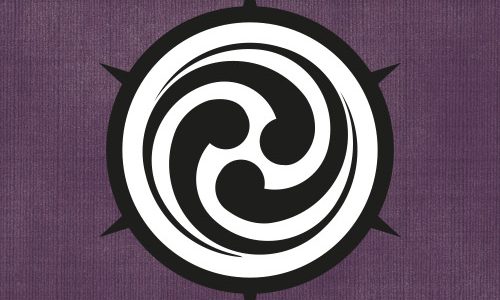 Clans of the Island of Jiin: Akuma

Himeji crossed the doorstep as he entered the only inn for hundreds of miles around before the southern checkpoint.

The rain was pounding on the wooden roof and the floor was covered with muddy water because of the violent storm.

Himeji’s sandals drew a short path of footsteps towards the counter where a bored innkeeper and a lonely beautiful woman stood.

“A cup of hot tea, please,” said Himeji, before taking a seat and still wearing his straw hat.

“I have no money,” replied Himeji.

“Few have any nowadays,” said the innkeeper, sliding a bowl of rice and eel across the bar towards the traveler, who appreciated the gesture and sat down to eat.

He rested his sword against the counter, catching the eye of the woman, who turned to Himeji.

“That is a fine sword for someone who cannot pay for a bowl of unagi.”

“It is the only thing I have kept from where I come from.”

“Where do you come from and what brings you to this hole?”

Himeji did not answer and continued devouring his rice as if it where his last meal..

“You have quite an appetite,“ observed the woman in a seductive tone, “I bet you can also hold your liquor.”

She offered Himeji a cup of sake.

The samurai looked at her delicate hand, her fine manicure, her smooth white skin and her elegant embroidered kimono. He smiled.

“Thank you for the sake. But first…”—Himeji stood up from the stool and took his sword in a relaxed, calm and focused manner—”you will have to explain how two Yureis have managed to hide here for so long.”

The woman and the innkeeper roared with laughter at the samurai’s claim.

“How did you know, human?” inquired the woman, while revealing the withered and rotten naked body hidden under the fake skin of a 20-year-old lady.

“The floor. Despite the rain, mine are the only footsteps. Demons hold no weight, demons levitate.”

“You’re very clever, warrior. Let’s see if you are as strong.”

Himeji drew his katana at the sound of the loudest thunder clap of that stormy night. 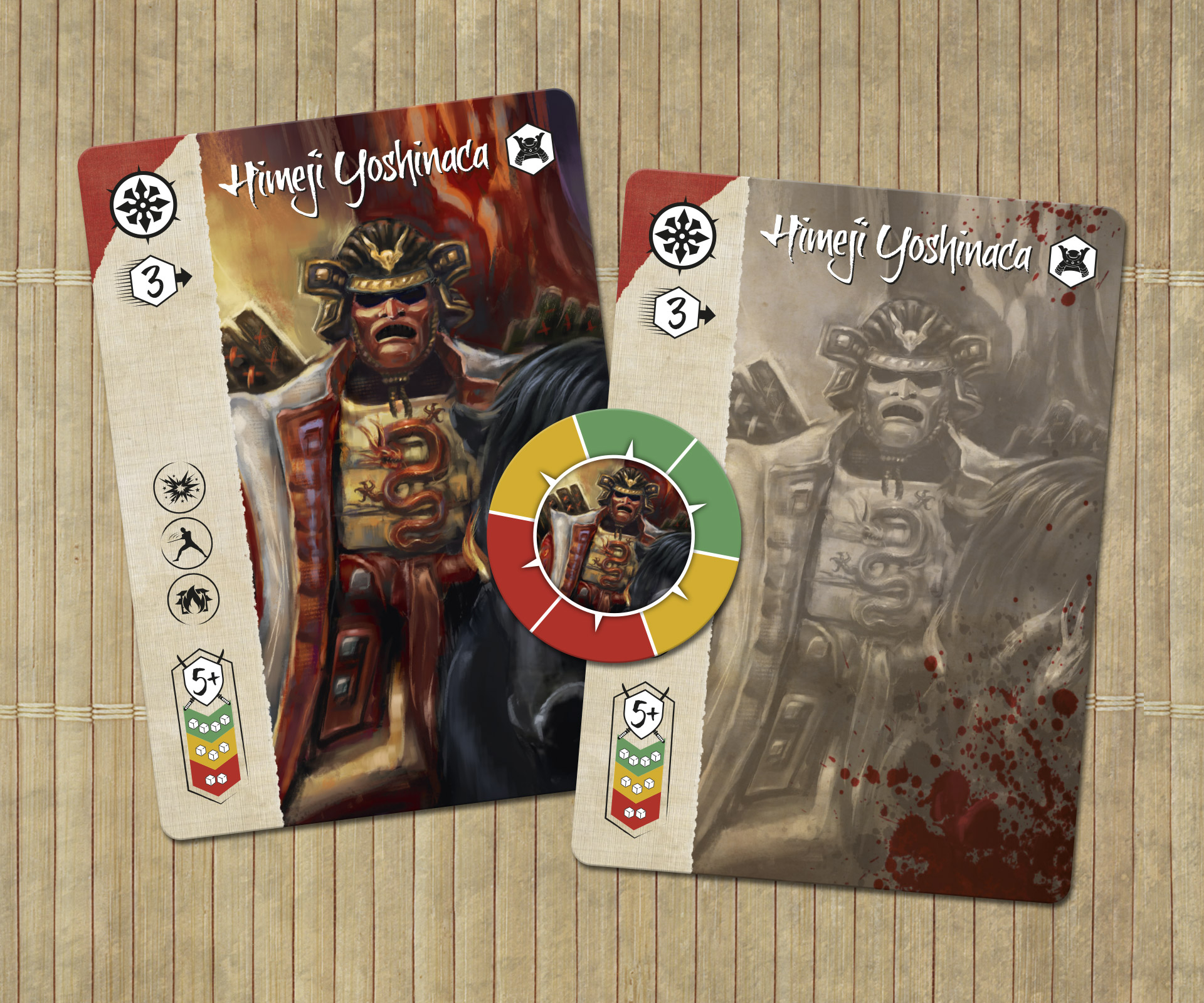 Yohei is a skirmish game where your heroes fight against your opponent’s heroes to obtain victory in epic clashes.

The heroes belong to asymmetric clans with their own personality resulting from their background story. For this reason, we would like to introduce the clans through these posts:

The exile and disappearance of Arashi, destined to unite the leaders of the most important clans into a joint rulership, and the subsequent appointment of Sun as the only emperor, was for many the crack that fractured Jiin allowing the entry of demons to the world of the living for the second time.

Despite the warnings of the Shisai, the over-confident commanders, those whose armies had already defeated the demonic forces during the First Uprising, turned a deaf ear. They were more concerned about collecting potential taxes for the new emperor than the ground shaking beneath their feet.

But in times of peace steel becomes soft, and the succeeding generations of those who once triumphed over the Akuma through sacrifice, suffering, bloodshed, and the loss of family and friends, are now raised in dojos with wooden swords.

The Akuma, terrible spirits and creatures capable of driving a man crazy with their simple presence, knew it. So they took advantage of the hesitation in the souls of the people of Jiin to sow the fields and provinces with the stench of sulfur, pain, and death. 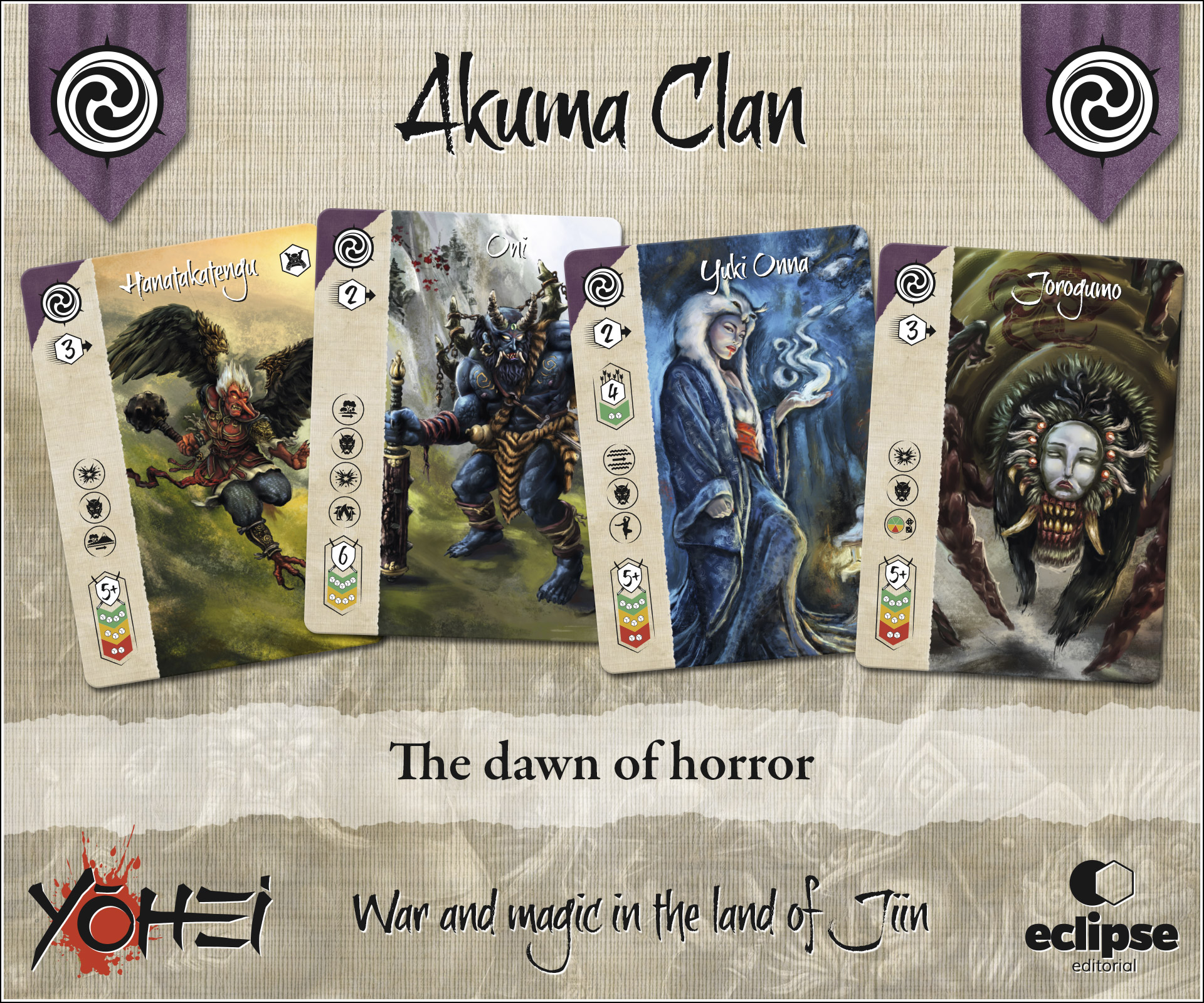 Today, the provinces that fight to overthrow the false emperor, and those who sacrifice their lives to protect him, have to turn their banners towards a common enemy who does not care about palaces, politics or borders. A revitalized enemy, as cruel and violent as ever. An enemy that can hide in plain sight or flood an entire field with thousands of soldiers charging.

In the next post, we will talk about the Shisai, guardians of the future who master spiritual energy, cosmology and the mysteries of the earth. 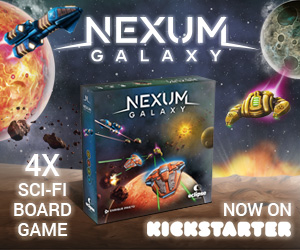