What is your favorite character in Skull Tales: Full sail!?

Download the images of the avatars to use in the networks, look at the social goals Strech we have (unlocked and unlock), and help...

Now you can use the images of the characters as a profile photo in social networks, avatar in forums and even in the Kickstarter itself! You can download them in good quality and size here. 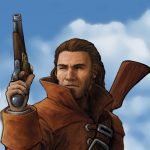 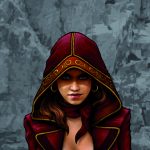 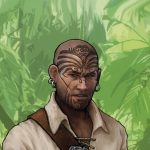 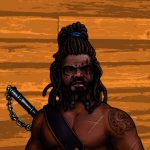 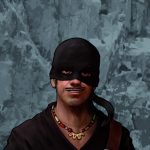 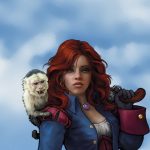 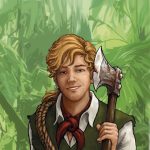 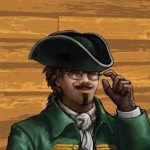 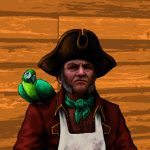 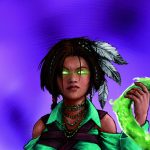 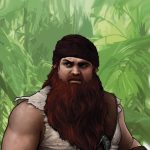 And it's just about characters, about what this survey is about, to help us decide what new character to add to the crew of "The Lady of the South." Https://goo.gl/forms/7z6PZMwKSAZfrVZI3 These are our proposals:

We also remind you of the social SGs and its exclusive rewards for patrons, because they are very close to achieving! 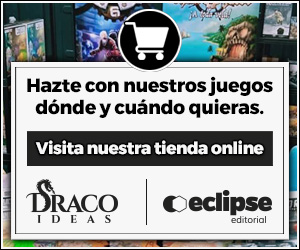